At Allmark our goal is to have every type of linemarking application covered so if you need more than one type done you don’t have to shop around. Below is a brief description of the types of markings we install and why they might be suitable for your needs. 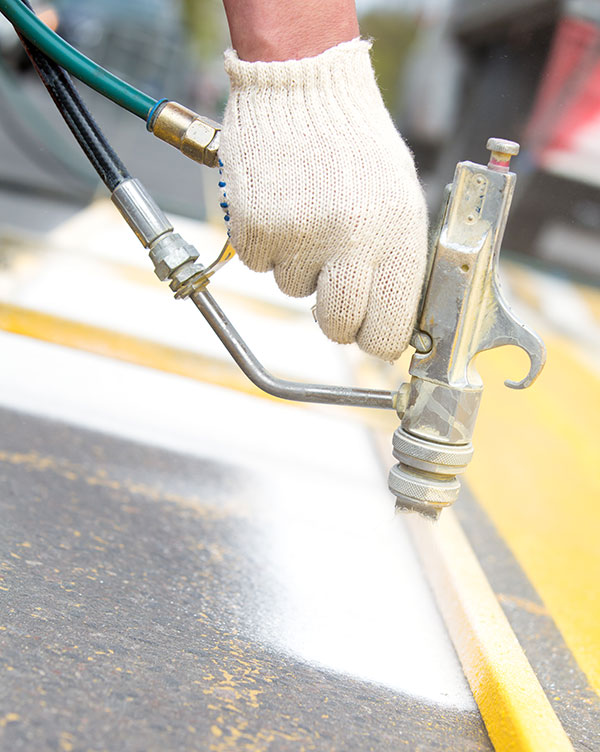 Thermoplastic can also be extruded from a purpose built machine to lay long length of line in a pass. Bags of raw thermoplastic are put into a melting kettle and heated up until it becomes liquified. It is then extruded onto the road through the appropriate size “shoe” where it solidifies into a line at the required width and thickness.

Profiled markings are made the same way, however instead of forming a solid line they are extruded onto the road in cigar shaped blobs at a certain distance apart. When a motorist runs over the blobs it makes a noise to alert the driver that they are veering off the road.

Cold Applied
Cold applied markings, as the name suggests, does not require the material to be heated. Rather it is applied to the road cold and the chemicals within the material rapidly cure so that it dries quickly. It is also a long life product suitable for high flow trafficked areas such as intersections. It can be sprayed via a purpose built airless sprayer or trowelled on. It is also commonly used antislip coatings and due to its versatility it comes in a variety of colours therefore it is used for other applications like bus lanes, bike lanes etc. 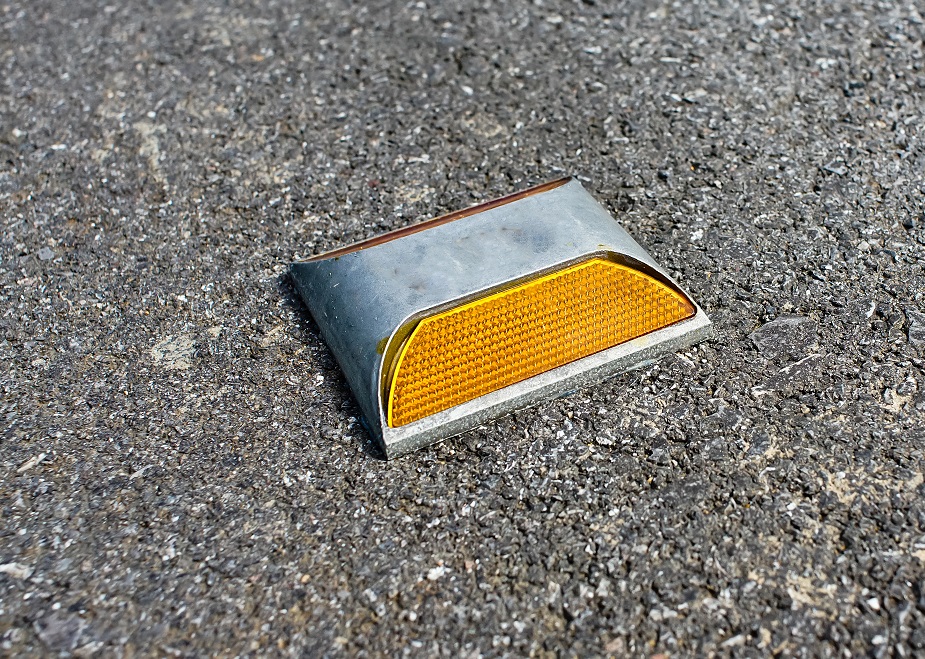 RRPM’s (commonly called cats eyes) are used in conjunction with linemarking as they aid motorists with wet night visibility. A highly reflective strip on the RPM reflects back the cars headlights to the motorist lighting up the road. The RRPM is generally glued to the road via bituminous adhesive.